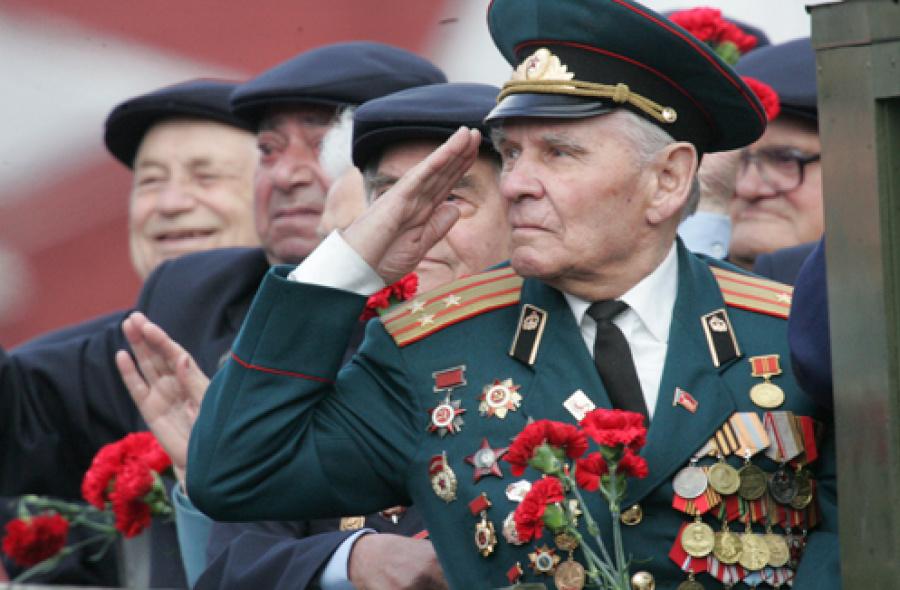 9 May 2015 Russia will celebrate the 70th anniversary of the capitulation of Nazi Germany in 1945. The annual parade which will take place in Moscow on the same date will mark the Allied victory in the Second World War at the Western front. Start of the parade is scheduled for 10:00. The President of Russia Vladimir Putin will also deliver his address to the nation on this day. It is estimated, the parade will be attended by more than 15,000 soldiers, including 1,300 foreign military from ten countries.

Although entrance to the Red Square on the parade day is strictly by invitation only, you will still have a chance to witness the ground and mobile columns on the central streets of Moscow, i.e. Tverskaya Street before and after the parade. Do not miss your chance to enjoy celebrations held over the weekend in major Russian cities – Moscow, St. Petersburg, Volgorad, etc.

Please also note if you are travelling to Moscow at the beginning of May, be prepared to streets closures in the city centre, the Red Square will also be closed to visitors. We apologise for the inconvenience and hope you will still enjoy your visit to Moscow over the festive period.